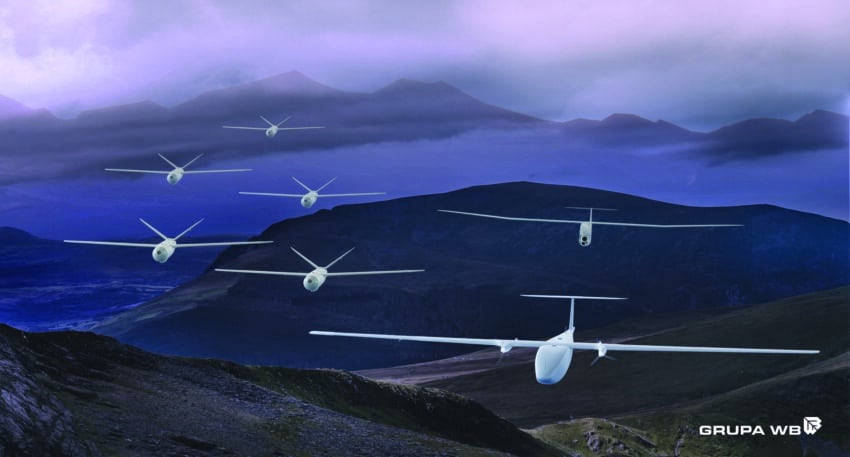 The W2MPIR reconnaissance and strike system (Multilayer Multi-Mission Air Intelligent Swarm), developed by the WB Group, debuted at the International Defense Industry Exhibition in Kielce. It is a unique solution that meets the requirements of operating in complex environments.

The development of a multitasking intelligent swarm is the result of many years of experience of WB GROUP in the field of unmanned aerial systems, communications and advanced military electronics.

Thanks to the use of unmanned observation and strike systems and the resulting saturation attacks, W2MPIR is able to temporarily defeat denied access zones and neutralize multi-layer anti-aircraft defense. The system can also operate in a highly disturbed environments, without access to satellite navigation.

W2MPIR allows you to drastically reduce the time between the recognition and identification of a target and its paralysis and incapacitation. At the same time, it uses cheap and precise means of destruction, which also have the ability to simulate high-value targets and are cheap carriers of electromagnetic emission sensors.

The basis of the W2MPIR system is the use of unmanned systems, unified into an ecosystem, for the most difficult missions on the battlefield. This protects your own soldiers, allows you to carry out tasks without human losses.

W2MPIR is integrated with the battlefield management system TOPAZ. Thanks to this, it is possible to choose the means of strike immediately. It can be loitering munitions, aviation, barrel or rocket artillery.

The W2MPIR system uses solutions already introduced to several armed forces, such as the FlyEye reconnaissance systems and WARMATE loitering ammunition. They are complemented by FT-5 multi-purpose unmanned aerial vehicles and larger WARMATE 2 circulating ammunition. The system allows you to construct an array of UAV’s and munitions for fire support, available to sub-units at various levels.

Loitering Munitions included in the W2MPIR system use artificial intelligence solutions. This provides a level of autonomy that allows them prosecute indicated targets in self coordination. FT-5 and FlyEye also serve as flying signal retransmitters, providing communication for other platforms and ground users (mounted and dismounted)

W2MPIR uses the opponent’s strength to fight them. Sensor systems can track and identify detected sources of electromagnetic emissions. The system precisely directs WARMATE loitering munitions or other combat assets to the target from the air.

The W2MPIR system allows you to perform a simultaneous (saturation) attack on the same targets from many systems. WARMATE loitering munition enables the effective shock of command points, radars or emitters of jamming systems. The stronger the signal sources are, the easier it is to target air effectors. The larger WARMATE 2 loitering ammunition is used to combat fortifications, armored targets (including combat vehicles) and logistics systems. 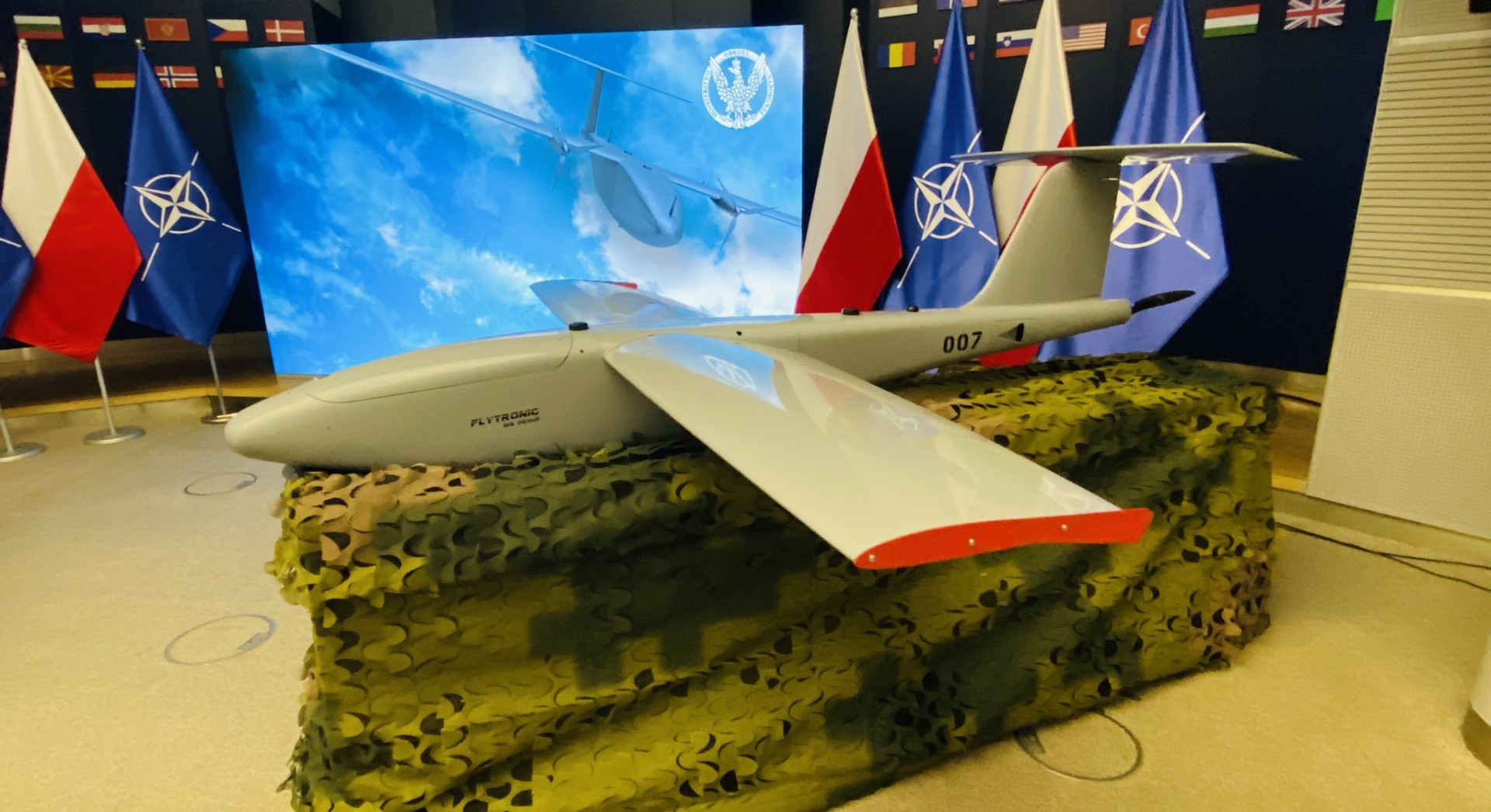