U-GATE is a Augmented Reality End User Device (AR-EUD) system which enables operators to direct strikes from loitering munitions (i.e. Warmate Product Line), and analyze the battlefield. U-GATE includes a headset that uses Augmented Reality (AR) Technology providing operators with the ability to visualize the battlefield and add information or markers that can instantly be viewed in both their and other operative’s field of view. Additionally, U-GATE enables full control over nearby Unmanned Aerial Vehicles using a virtual ground control station (GCS) user interface displayed in front of the soldier. 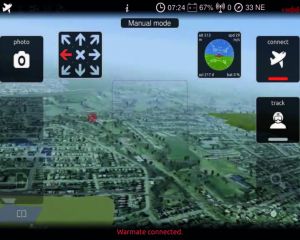 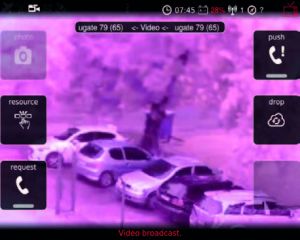 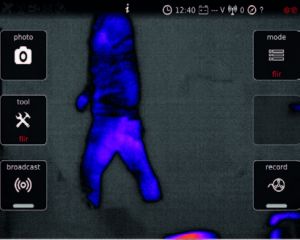 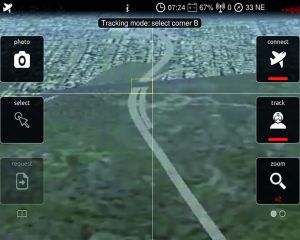 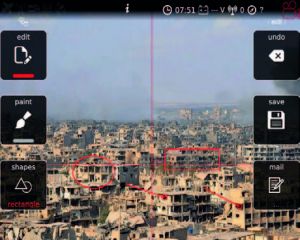 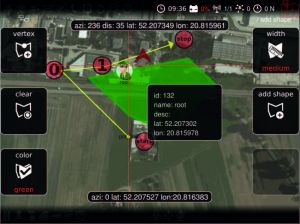 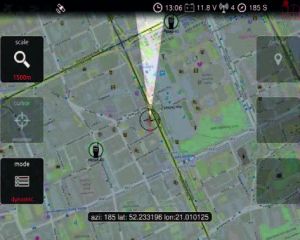 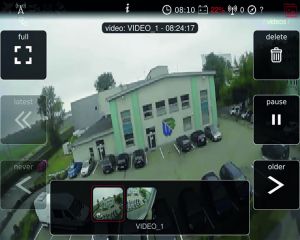 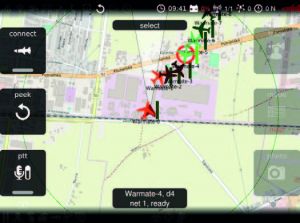 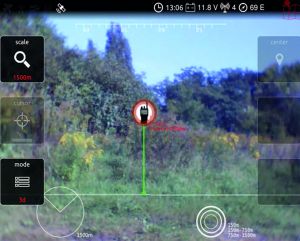 The use of Augmented Reality is a new and exciting development for the modern battlefield, and WB Group is leading the way in providing the technology. Augmented reality will enable quick and efficient access to data for each soldier without the need to look away from the battlefield towards the screen on a handheld device. Also, AR will make it easier for soldiers to interpret commands and battlefield data to the surroundings, particularly when under pressure.

In addition to an Augmented Reality End User Device, the U-GATE System includes the wideband software defined radio, Perad, to allow for data transmission between different headsets and operators of loitering munitions, and a portable computer to process the acquired data. The headset which includes sensors, video cameras, and high resolution displays has a mass of under 1.5 kg.