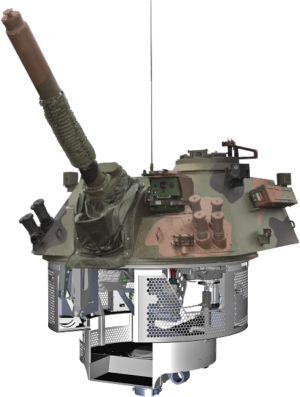 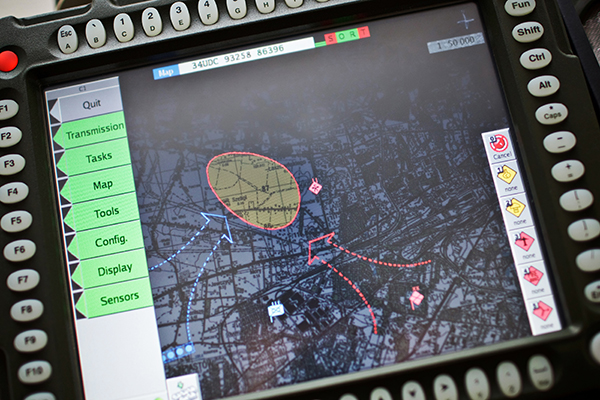 Battlefield dominance at your fingertips

With the inclusion of high resolution and location information from our UAV Systems, TOPAZ-ICMS increases battlefield efficiency, safety, and accuracy.

With 5 submodules, the TOPAZ-ICMS System can be scaled for the end users needs.

Unlike other systems, TOPAZ-ICMS can be delivered “out of the box” as a complete ecosystem made up of WB Group equipment.

TOPAZ leads the market with the integration of UAV and other optical sensors into weapon systems, the ability for the system to aid users in identifying targets.

The TOPAZ System ingests imagery from our UAV’s, which is then processed by our AI kernel rendering precise target classification and position.

Unlike voice only intercom systems on the market, WB’s FONET system creates a broad reaching integration platform to efficiently host applications such as TOPAZ-ICMS.

One of the most impressive integrations we’ve executed with our partners.  Watch the RAK 120mm mortar system function with no direct human interaction.

Watch a battlefield scenario of the TOPAZ-ICMS System in action!

Targets are surveilled, identified, targeted and prosecuted from a singular interface.  Prosecution of a target may be by any type of effector ranging from loitering munitions, indirect fire artillery, or dismounted troops depending on the analysis of the commander.

Dismounted reconnaissance units are also fully integrated into the system with the ability to take local control of surveillance UAV’s or Loitering Munitions.

Our system is constructed with five discrete application modules.  End Users can select the modules that best suit their unique needs. 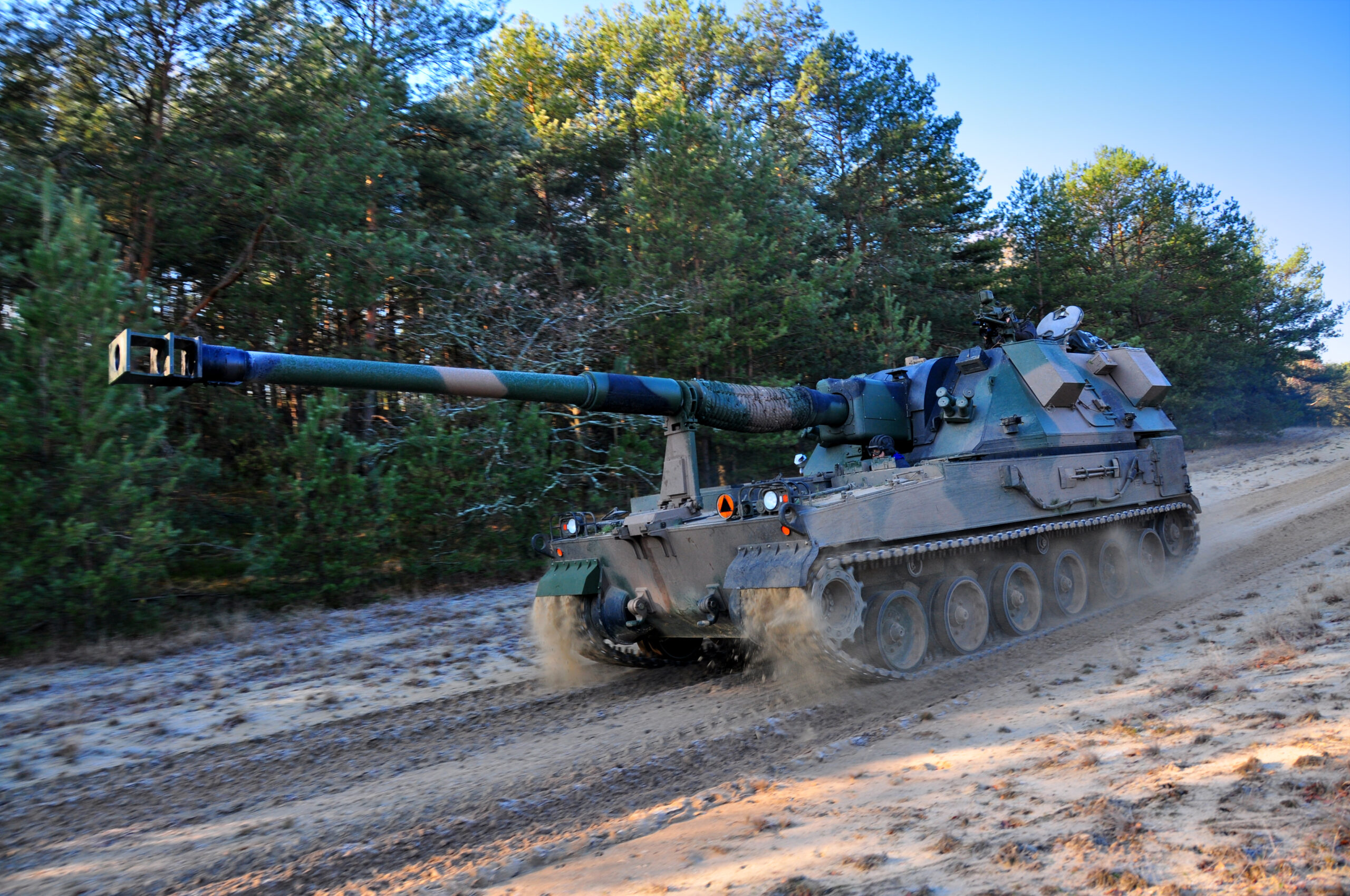 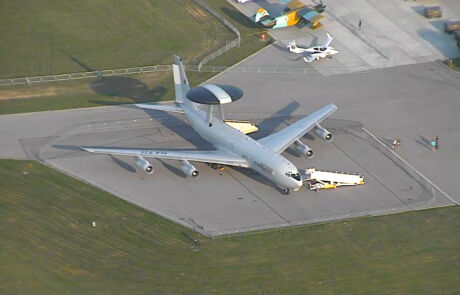 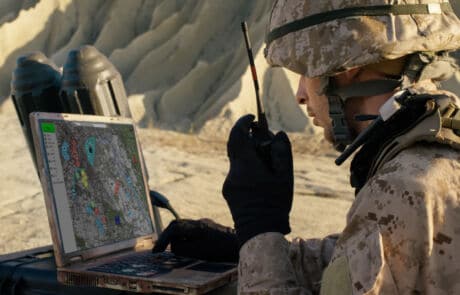 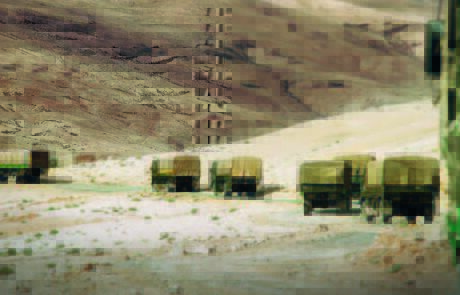 Wondering how best to deploy TOPAZ-ICMS?  We have pre-configured kits that help end users understand the scalability and adaptability of the system.  Kits are fully customizable to the end user. 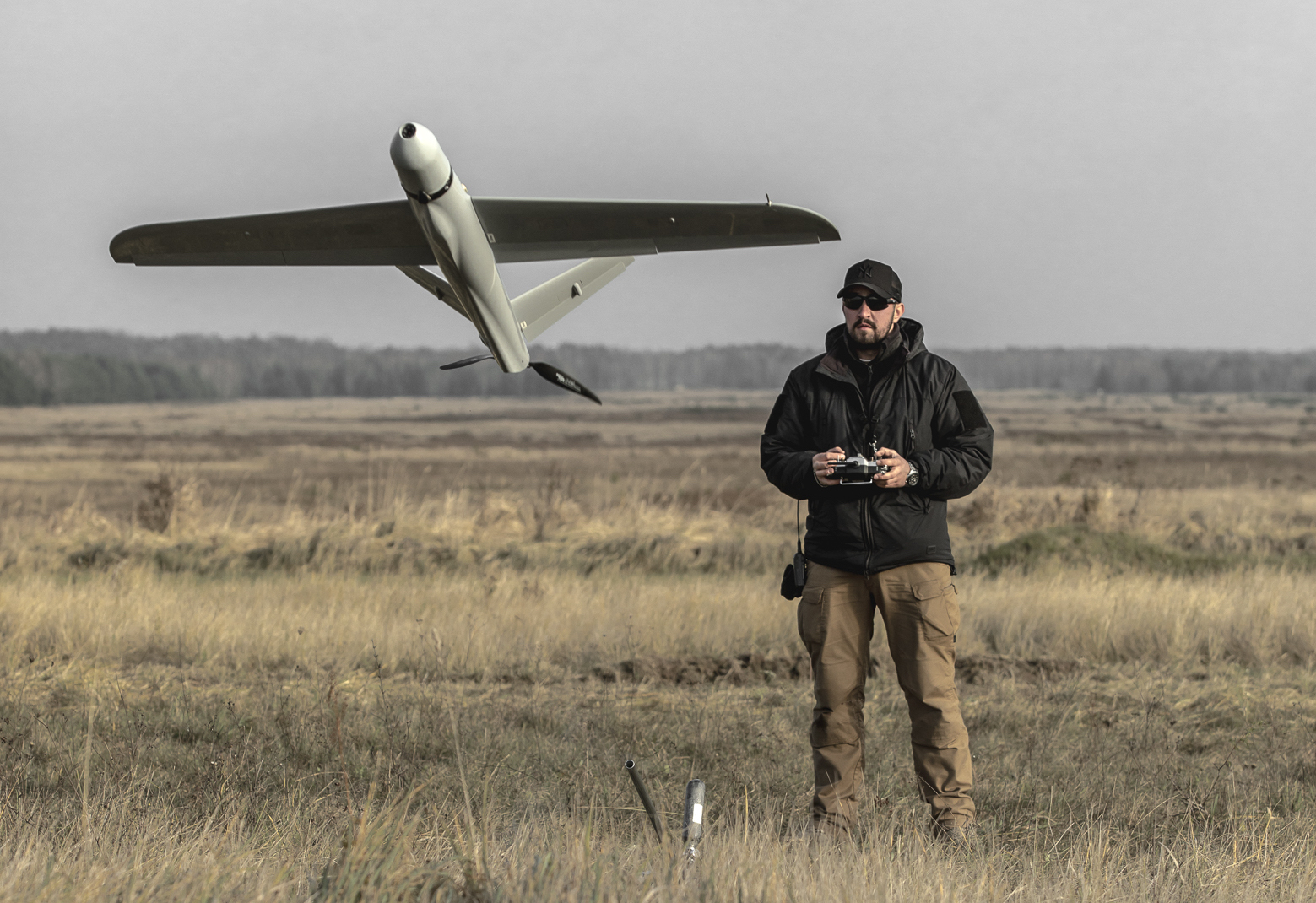 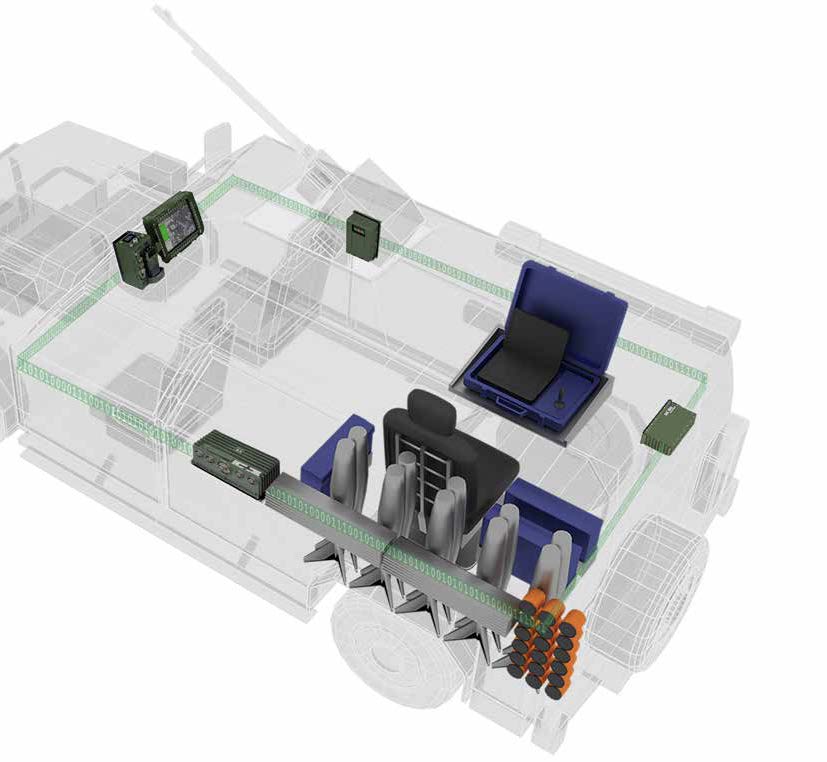 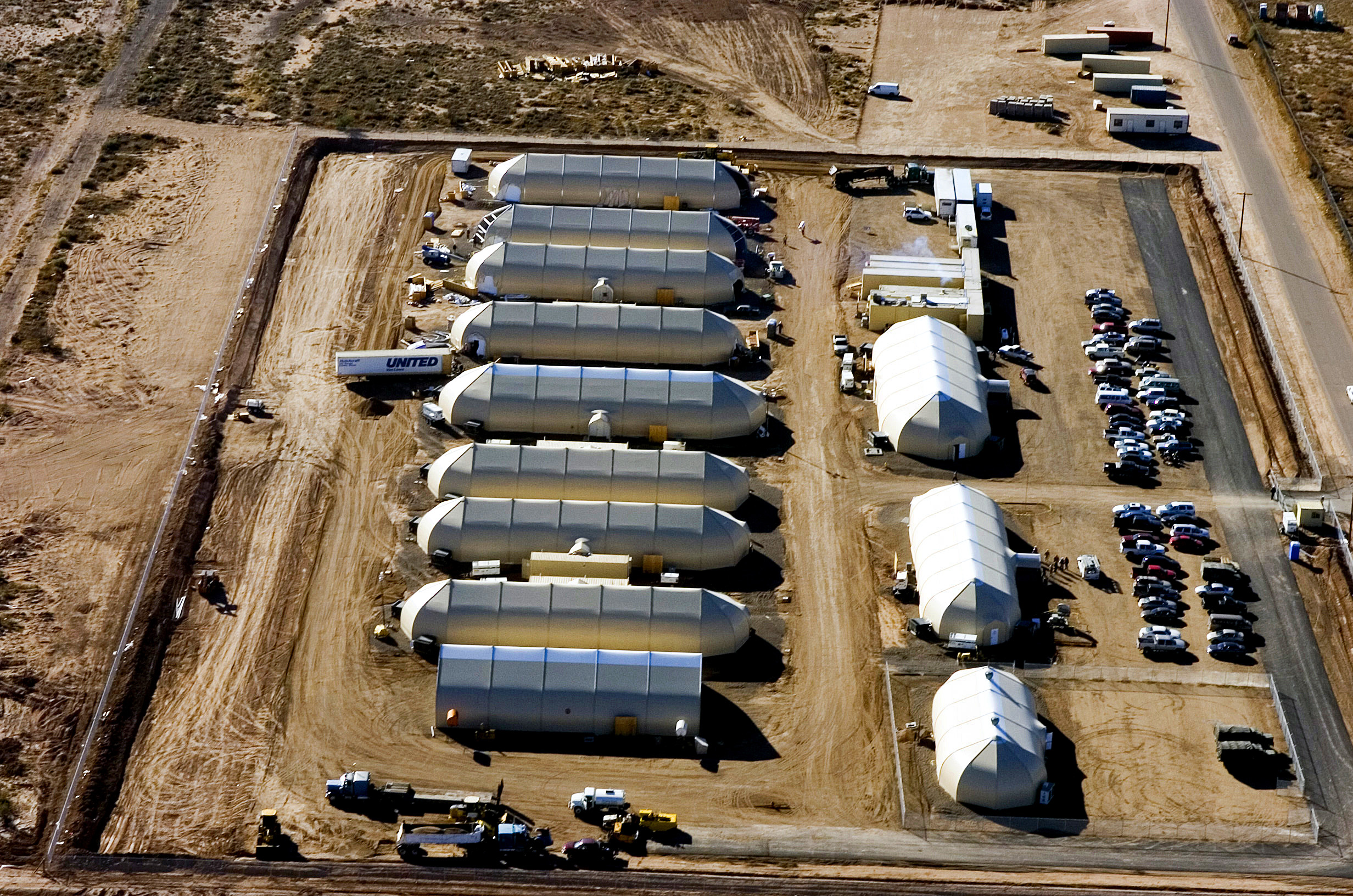